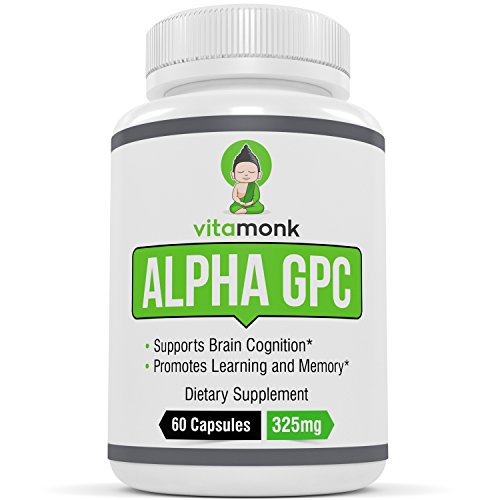 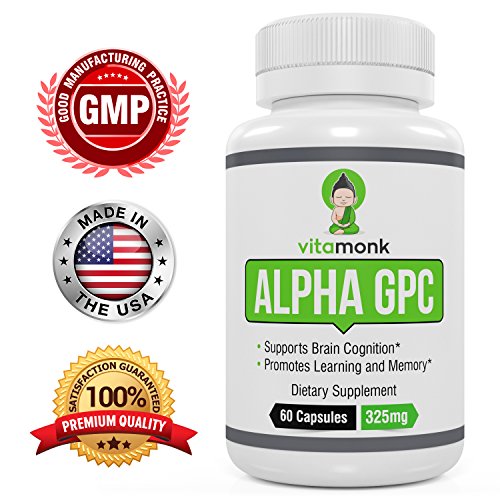 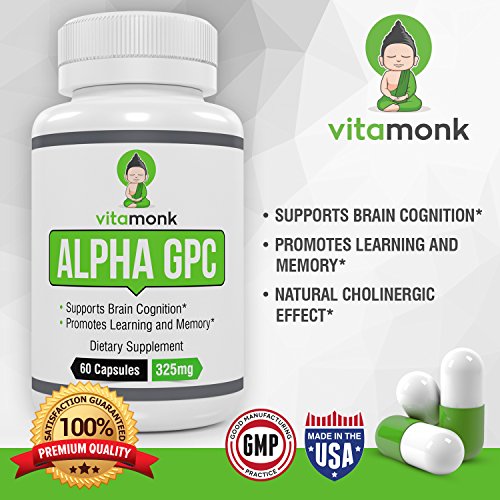 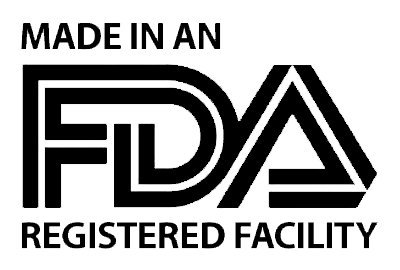 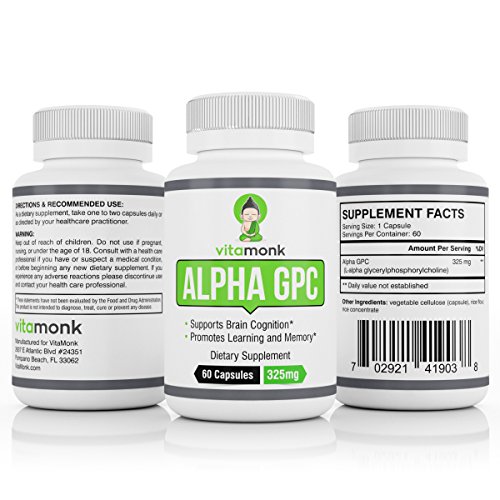 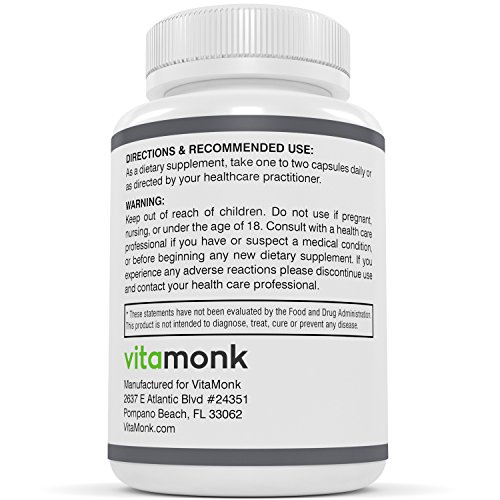 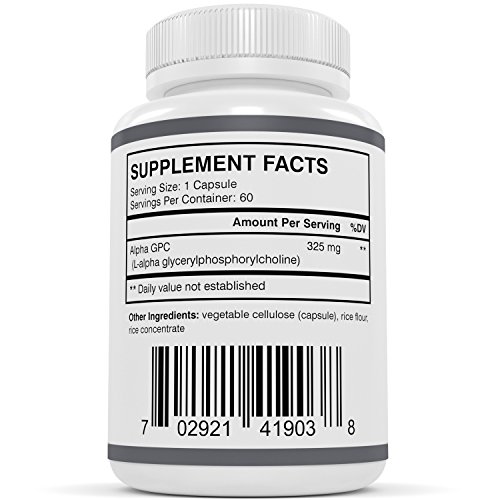 Best Choline Source To Boost Your Brainpower Alpha GPC by VitaMonk is the highest quality and most bioavailable form of choline on the market! Choline is an essential macronutrient that plays a key role in brain development, liver function, and healthy nerve function. Alpha GPC is known to facilitate acetylcholine neurotransmission, which is one of the crucial brain chemicals involved in memory and overall brain health. Choline also helps in the process of methylation, which is used to create DNA, for nerve signaling, and for detoxification. Acetylcholine promotes a healthy nervous system and is commonly referred to as a "healthy aging neurotransmitter". Some reports indicate that a percentage of the choline found in our food is not actually absorbed by the body, which is why supplementation is recommended for healthy brain and liver function. VitaMonk's Alpha GPC supplement is, by far, the best form of choline on the market, as Alpha GPC is the only choline source that can easily cross the blood-brain barrier (aka allowing the brain to absorb the compound). We recommend continued use of this supplement on a daily basis. For maximum effect, take it with VitaMonk's Uridine supplement! 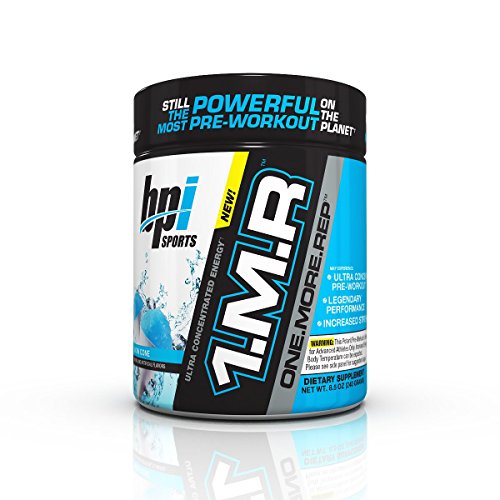 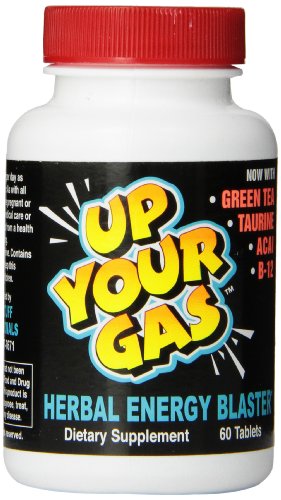 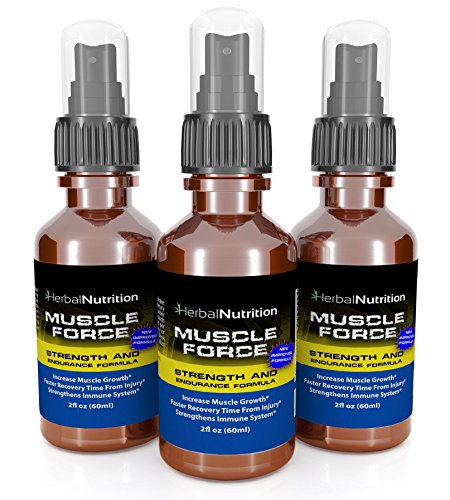 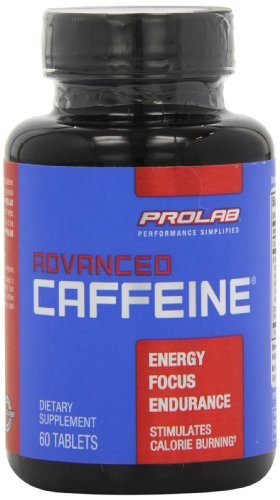 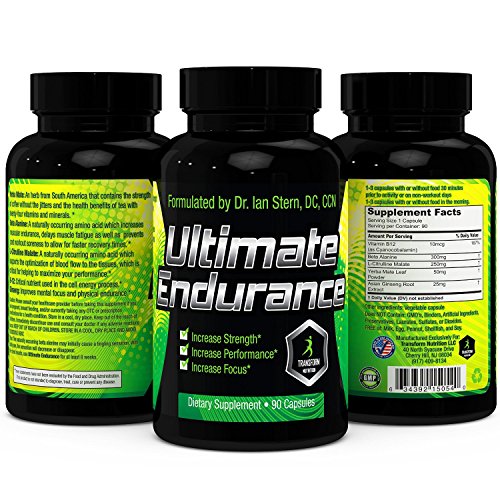 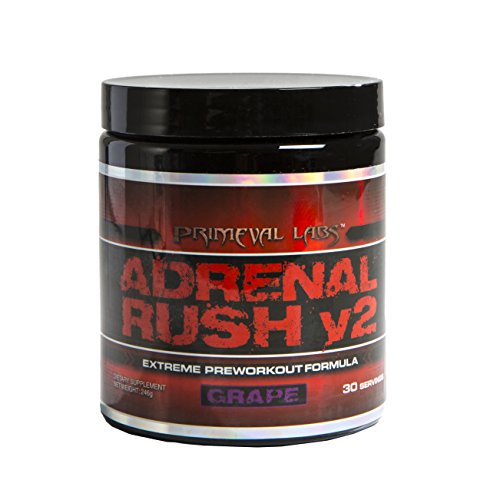 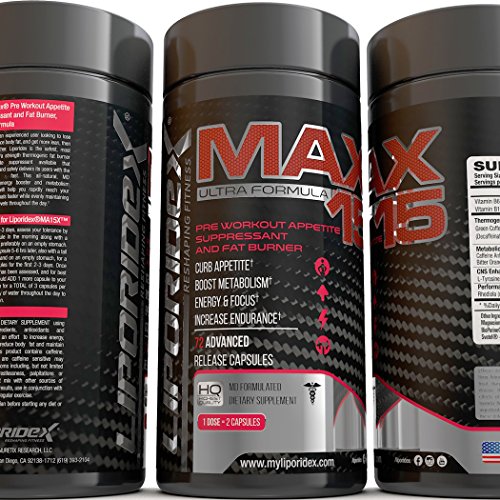 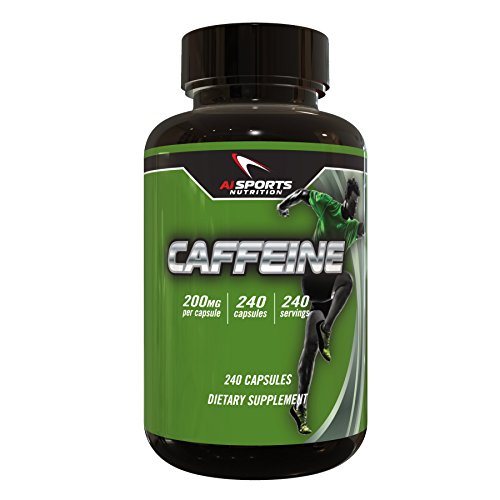 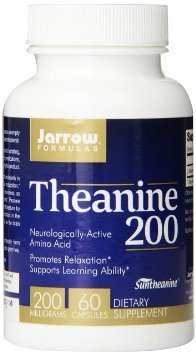 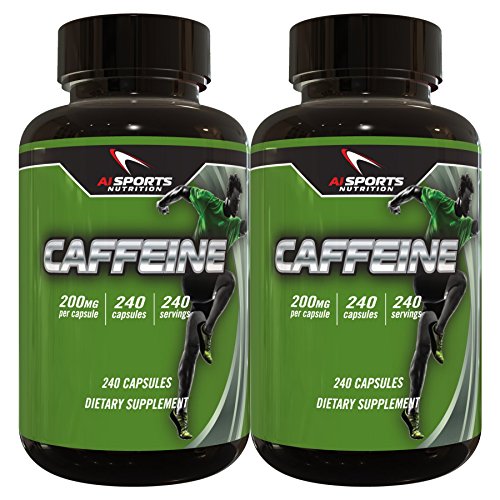 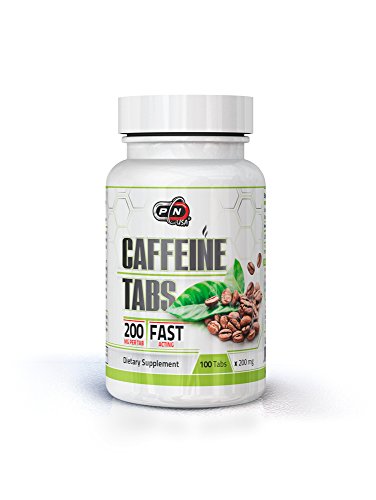