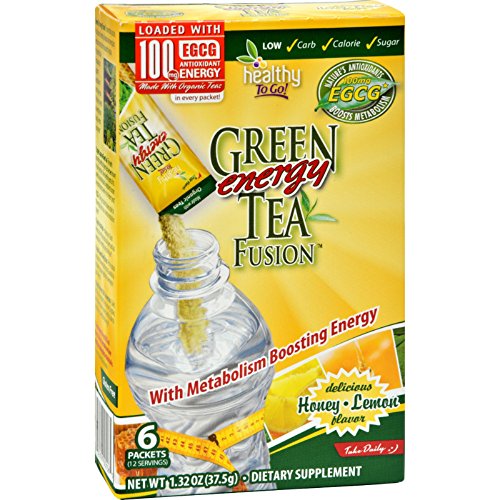 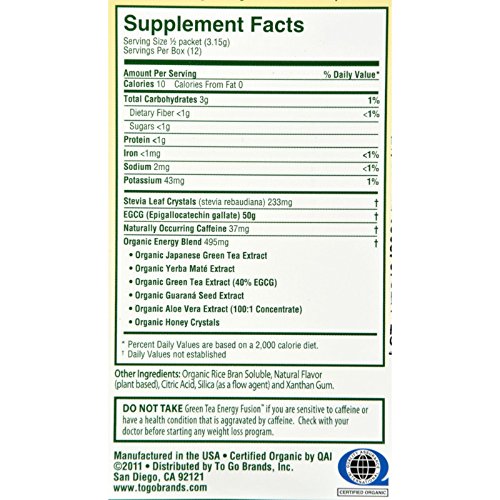 Dietary Supplement. Energy. Natural antioxidants and energizing herbs! Add to bottled water. No added sugar. Low calorie. Delicious honey lemon flavor. Nature's antioxidants EGCG (100 mg) boosts metabolism. Green Tea Energy Fusion is more than just tea. It is a fusion of healthy, all natural and energizing herbs and extracts from around the globe. It is scientifically formulated to support metabolism and to give you the fuel you need to energize your body and refresh your senses. Organic Japanese Green Tea-The health promoting benefits of green tea have been known in Asia for centuries. New scientific reports of its benefits as an antioxidant and metabolism booster are reported almost weekly in the Western press. EGCG -100 mg per serving has been added to this energizing formula to maximize metabolism support. L-Theanine-Green tea is the only major source of this health optimizing amino acid. 50 mg in a single or divided dose throughout the day has been shown to support mental concentration and focus. Organic Yerba Mate-Indigenous to South America, this herb has traditionally been used as a brewed drink for mental and physical fatigue. Organic Guarana Seed Extract-Rich in natural compounds that energize the body Guarana has long been a popular ingredient in beverages in South America. Organic Aloe Vera (100:1 concentrate)-Called the plant of immortality by the ancient Egyptians, Aloe has been shown in some scientific studies to help the liver convert fats into energy. Just rip. Pour. EGCG is the most potent of the green tea catechins to increase metabolism. A combination of 90 mg of EGCG and 50 mg of Caffeine 3 times daily have shown metabolism boosting effects in clinical studies. With each season s harvest, the taste of the pure and natural ingredients in Green Tea Energy Fusion may vary slightly. 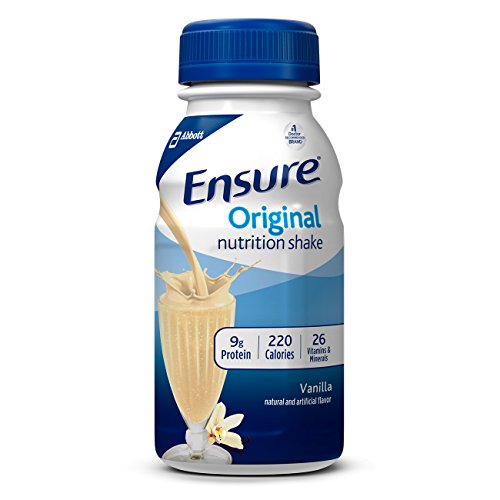 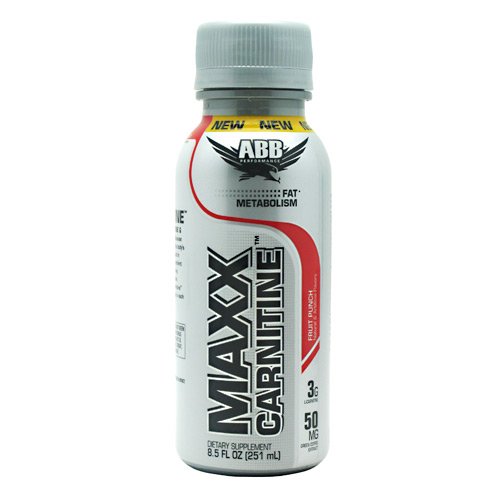 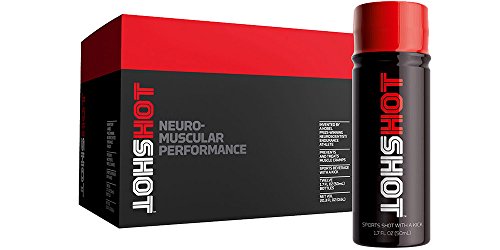 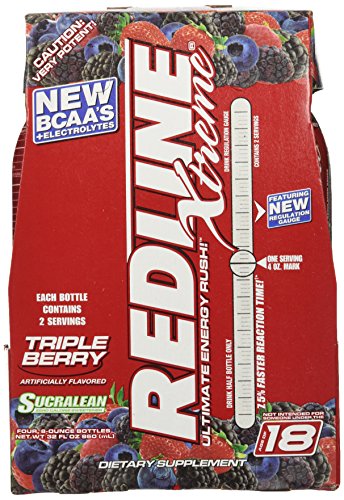 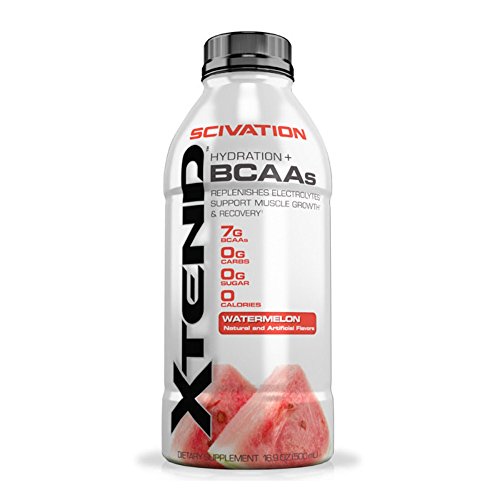 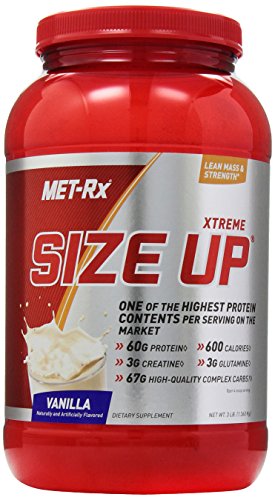 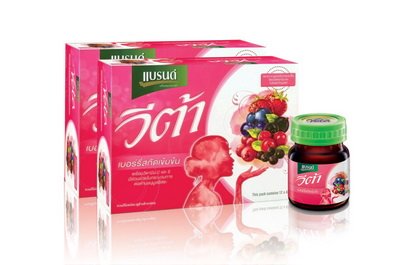 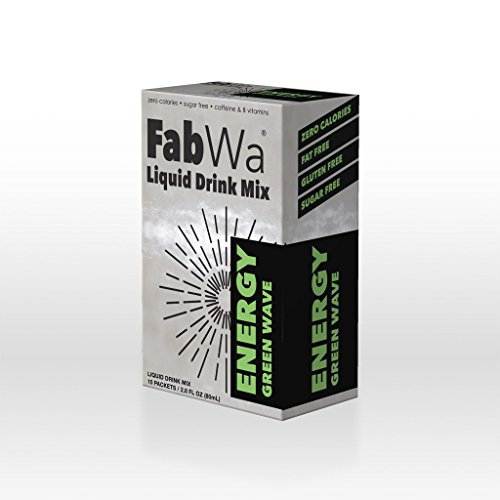 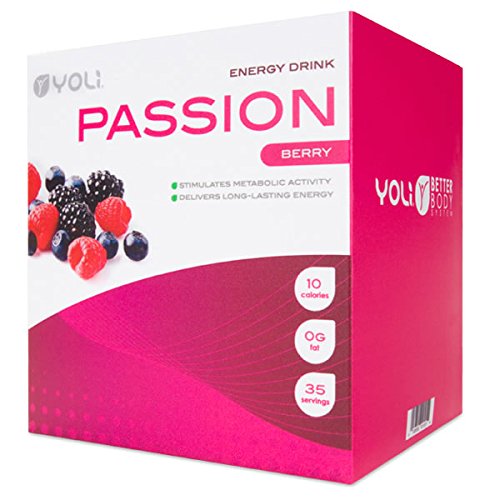 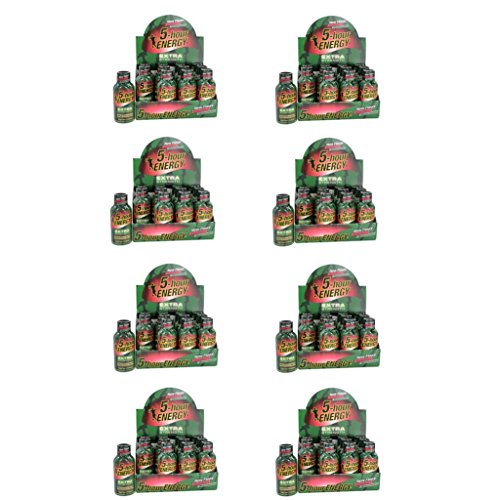 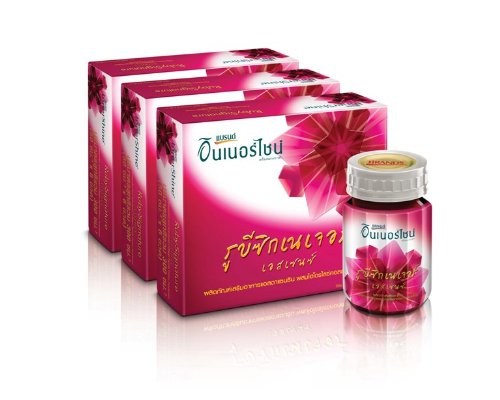