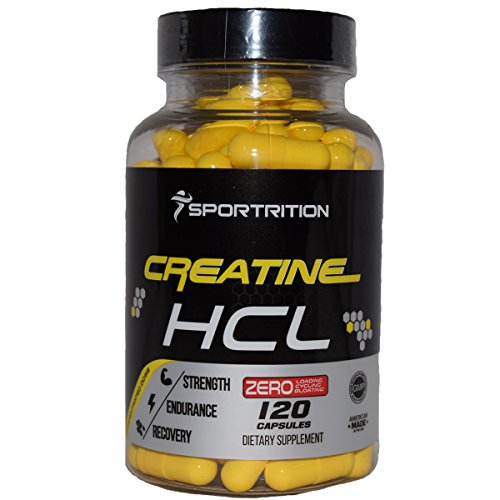 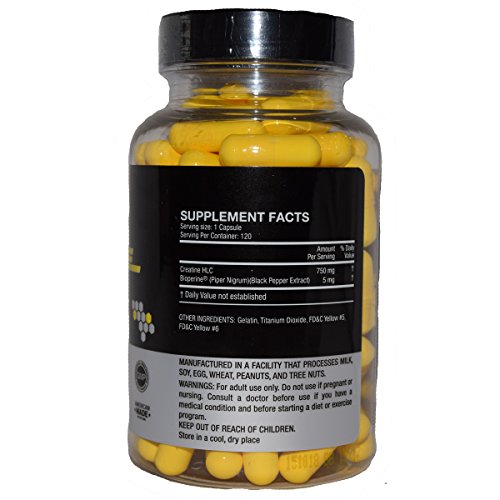 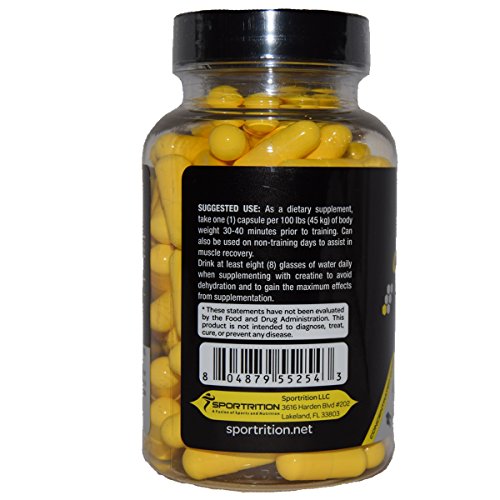 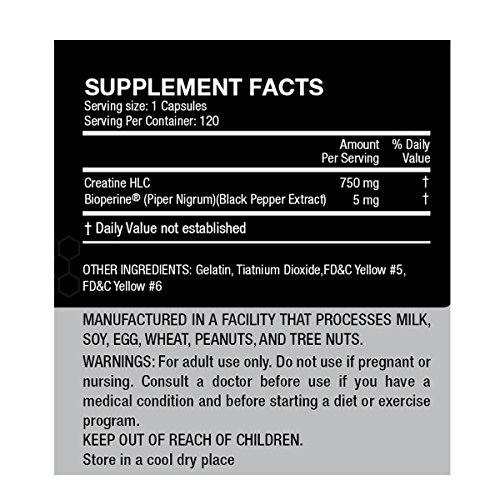 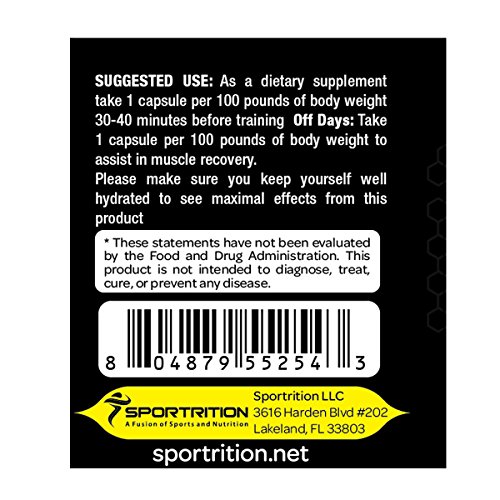 Creatine is a naturally-occurring nitrogenous organic acid that has been a staple in the fitness industry for decades. In the past, creatine has been associated with gastrointestinal upset, bloating, and other unwanted effects, which were tolerated due to the improved athletic performance that resulted from supplementation. However, recent advancements in the study of creatine have led to the development of a new version, called Creatine Hydrochloride, which provides the improved athletic performance without the uncomfortable side effects. This new version of creatine is water soluble and is able to enter into the bloodstream at a much greater speed when compared with traditional creatine supplements. In fact, creatine hydrochloride has been found to be up to 40 times more soluble in water than its predecessor, creatine monochloride. Creatine works by saturating the muscle fibers with creatine phosphate, which is a high energy compound that can be used by the body as an instant energy supply to help you to push during your last few reps. Since creatine phosphate only supplies a small amount of energy, supplementation can help to replace that burst of energy, resulting in increased power, strength, energy, endurance, and support for new muscle growth. Although the body can function without creatine supplementation, the cellular work and repair that is necessary for athletic performance occurs at a faster rate with supplementation. One of the things that sets Sportrition's Creatine HCL apart from the other supplements on the market is that it not only consists of the more effective version that doesn't have the undesired side effects, but it also includes BioPerine, which is a standardized black pepper extract. Research has found that BioPerine assists in the absorption of a variety of nutrients, which means that your body can fully reap the benefits of supplements such as CoQ10, selenium, curcumin, and Vitamin C, in addition to the creatine in the supplement. 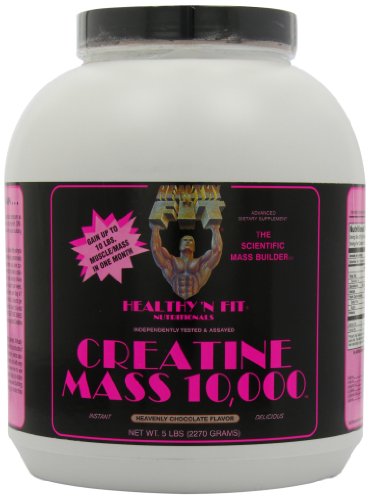 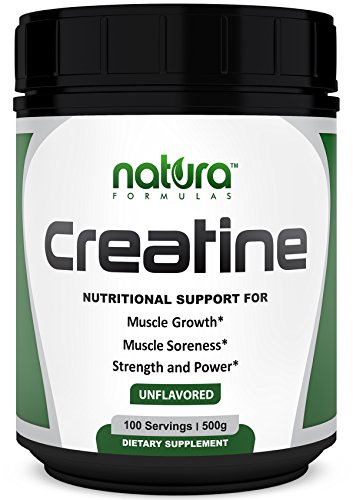 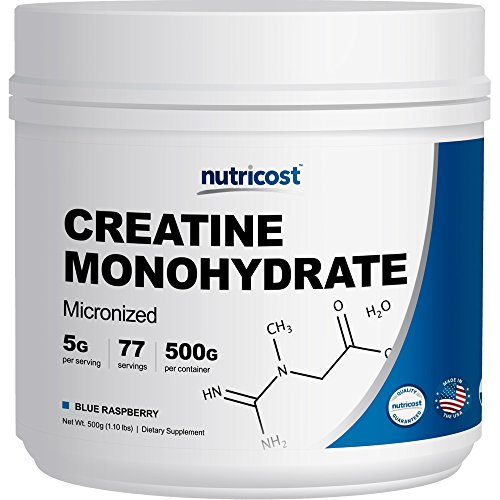 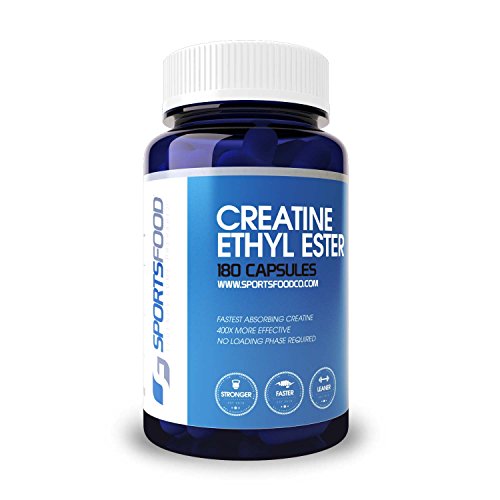 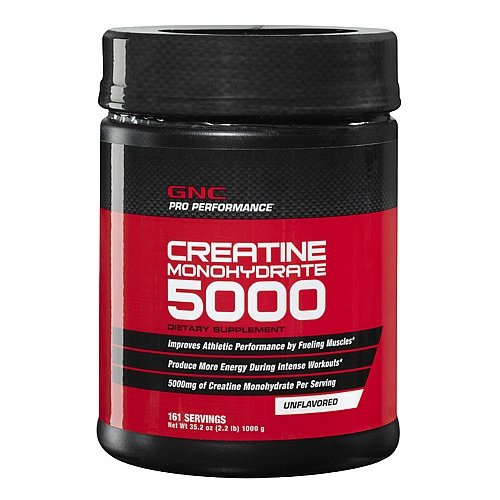 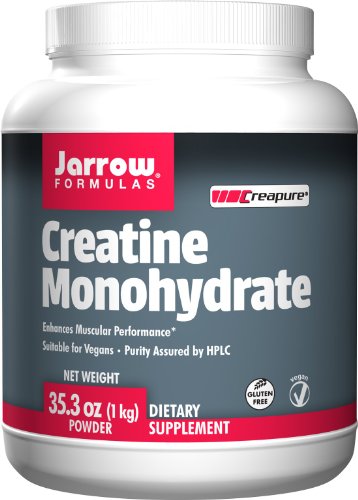 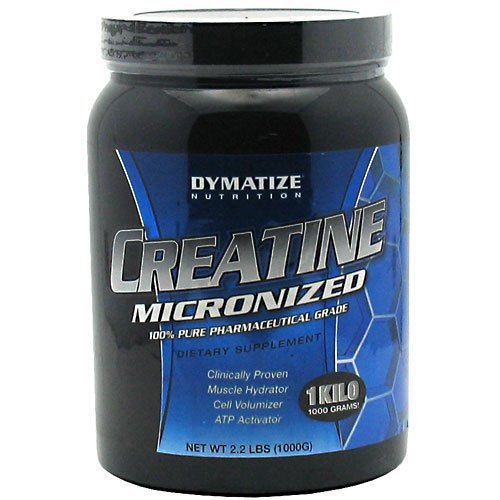 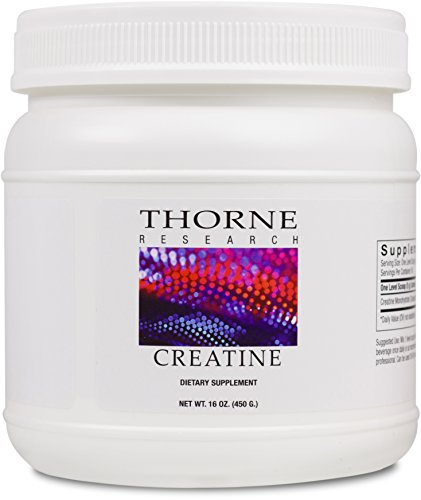 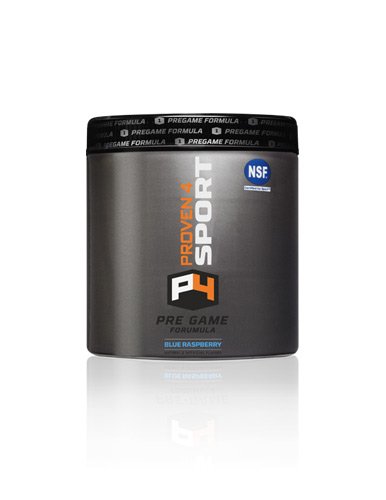 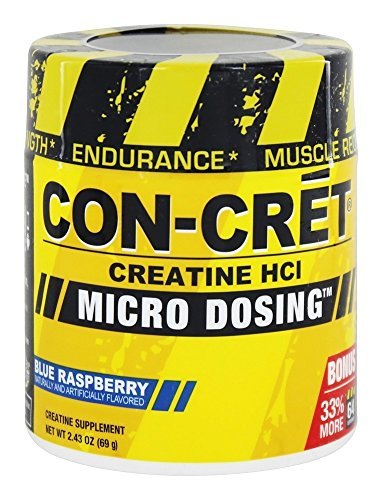 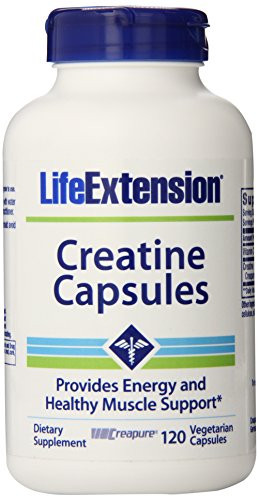 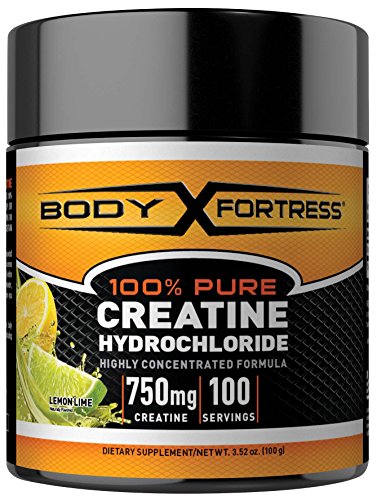