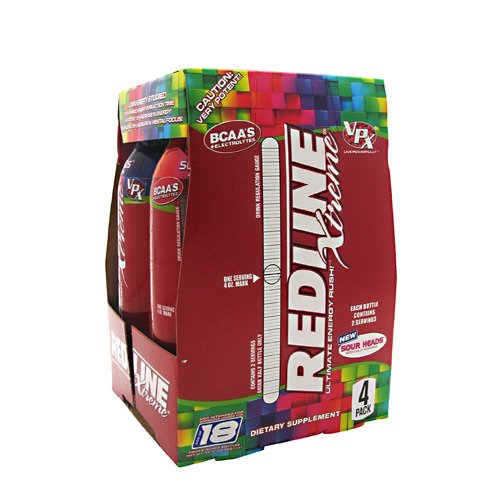 What happens when you combine the best world class supplement formulators from VPX with the best sports nutrition scientists in the Western Hemisphere? A super premium energy drink that rocks your opponent's world and gives you crisp focus, clean energy and razor sharp reaction - that's what. in fact, a recent university study discovered that Redline produced significant improvements in reaction time, as well as enhanced feelings of energy and focus. in this investigation, twelve male athletes underwent two testing sessions. They consumed either four ounces of Placebo or four ounces of a Redline. Keep in mind, that is half a bottle of Redline. They found a significant difference in reaction time, energy and focus. This proves beyond a shadow of a doubt that Redline has a ginormous benefit for sports such as baseball, football, mixed martial arts and many other sports. in fact, all sports require superb reaction time and this increase in performance is what wins games and makes champions. Redline Extreme, made for athletes, but effective for everybody. Imagine how far you can step your game up with Redline Extreme. 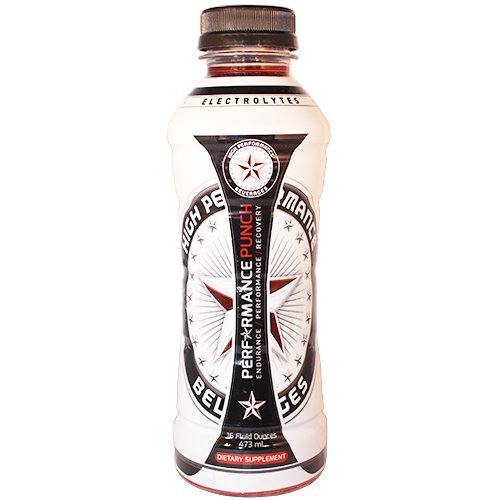 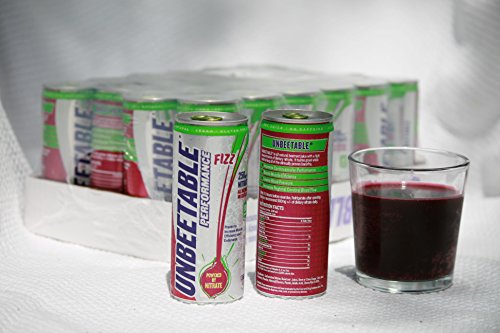 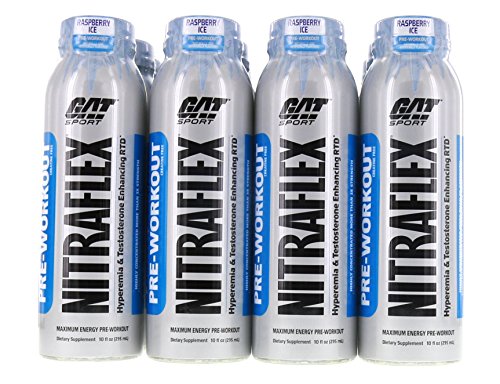 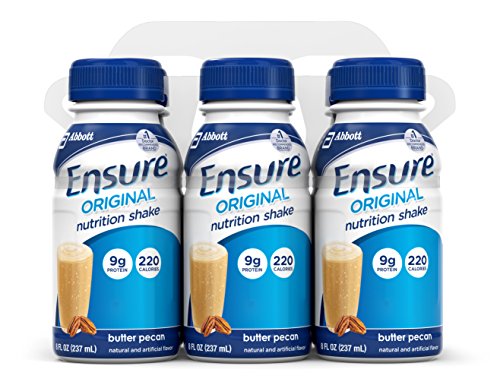 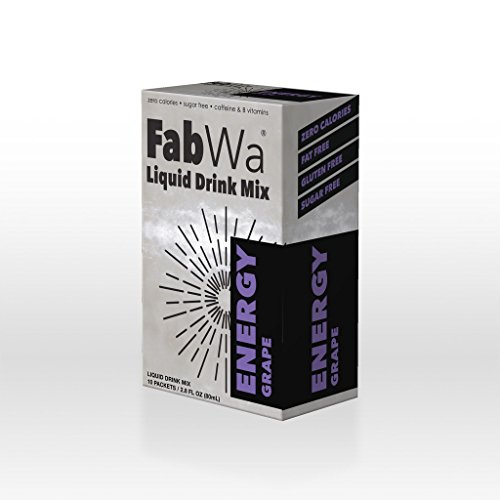 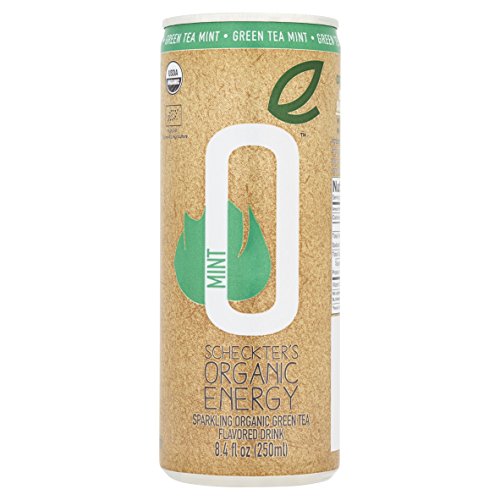 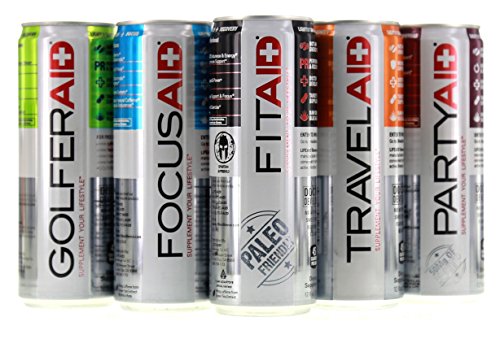 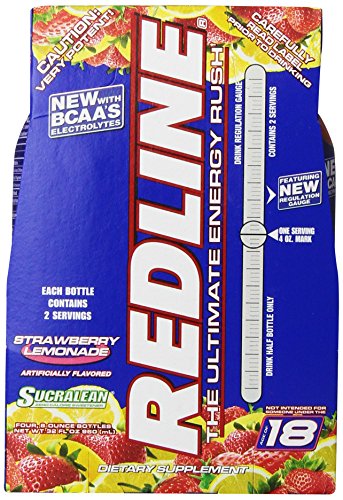 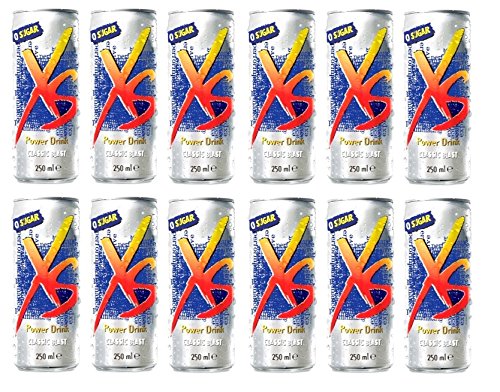 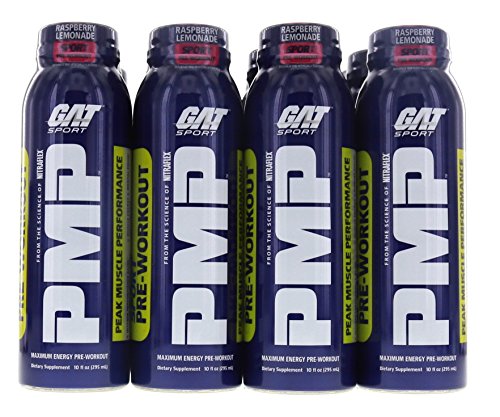 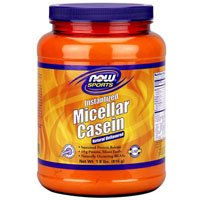 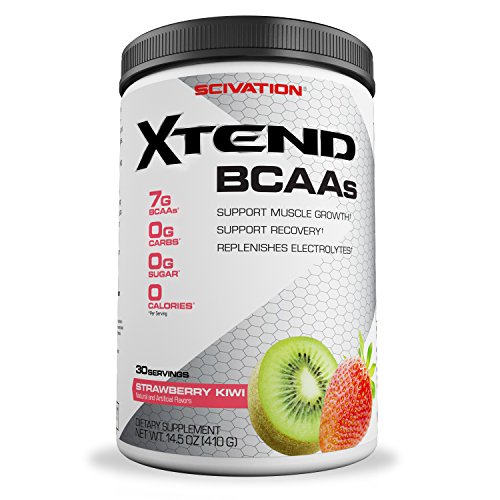