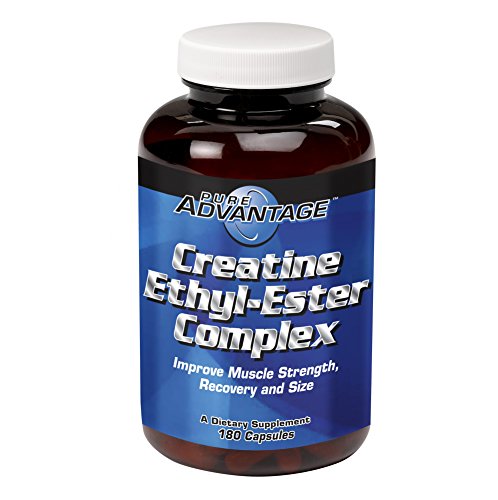 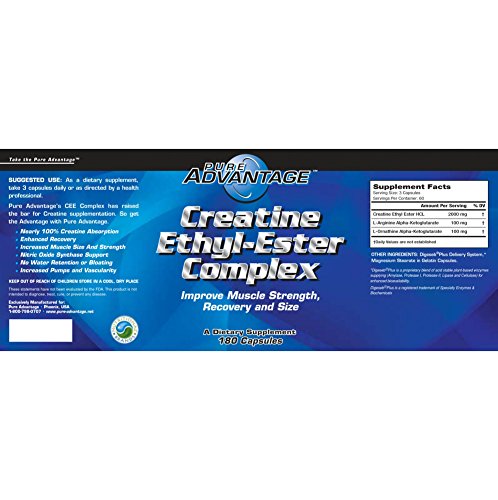 Pure Advantage Creatine Ethyl-Ester (CEE) The next generation of creatine is here. It's called creatine ethyl-ester, the most innovative creatine known to man. Improve muscle strength, recovery and size. Creatine is a compound that is naturally made in our bodies to supply energy to our muscles. It is produced in the liver, pancreas and kidneys and is transported to the body's muscle through the blood stream There is also evidence that Creatine can stimulate muscle growth. Everyone that has experienced the "bloat" from creatine knows that creatine monohydrate is poorly absorbed by the body. Creatine's effectiveness is dependent upon the cells ability to absorb it. The poor absorption rate of regular creatine monohydrate requires the creatine user to ingest large dosages of creatine to achieve desired effect. This in turn can create unwanted side effects such as stomach bloating, water retention, and diarrhea. Creatine works by drawing water into the cell. Since most supplemental creatine monohydrate is not absorbed, the unabsorbed creatine can hang outside the target cell with the water it was initially trying to draw in. The end result is the notorious "creatine bloat." Creatine is a compound that is naturally made in our bodies to supply energy to our muscles. Creatine is formed from the amino acids arginine, methione, and glycine through an involved chemical process. Creatine is manufactured in the liver and may also be produced in the pancreas and kidneys. It is transported in the blood and taken up by muscle cells, where it is converted to creatine phosphate, also called "phosphocreatine." This reaction involves the enzyme creatine kinase which helps bond creatine to a high-energy phosphate group. Once the creatine is bound to a phosphate group, it is permanently stored in a cell as phosphocreatine until it is used to produce chemical energy called adenosine triphosphate (ATP). 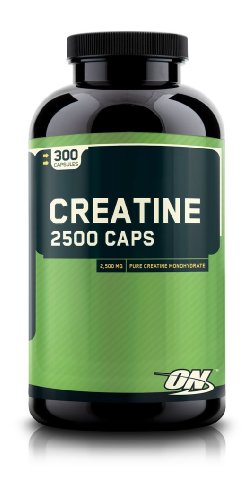 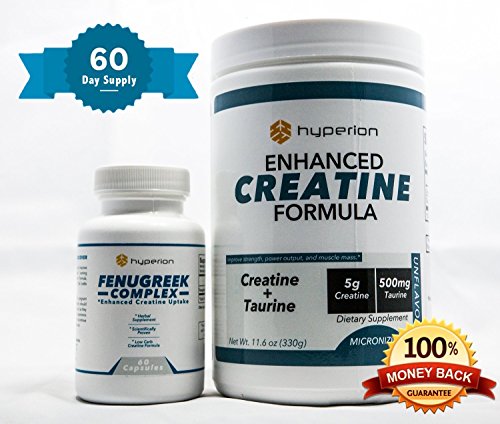 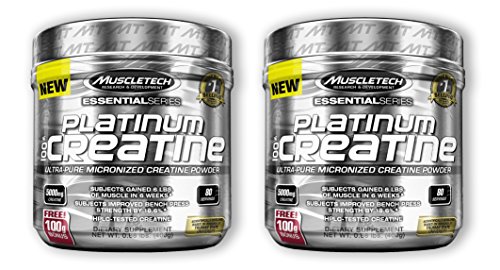 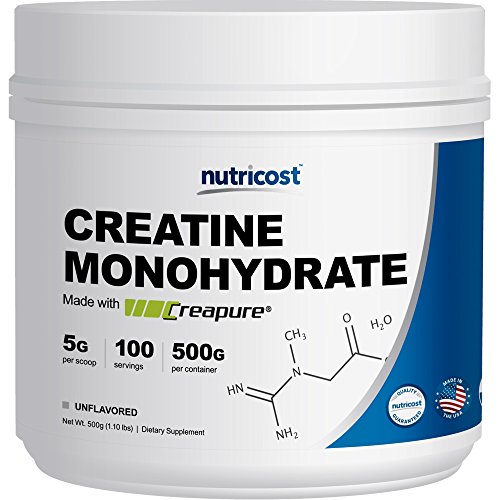 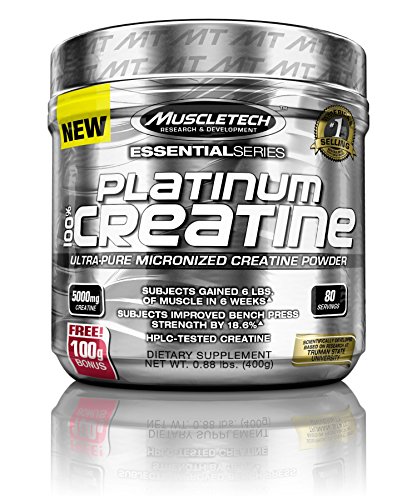 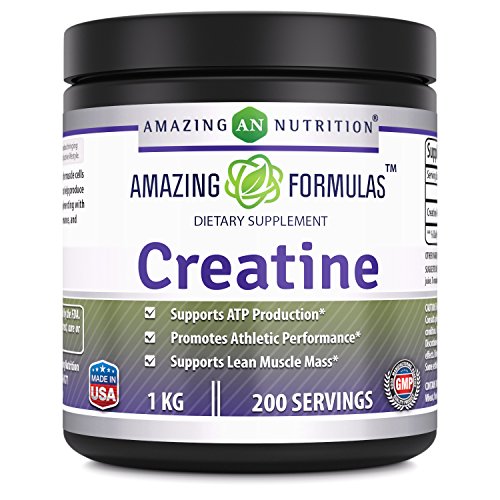 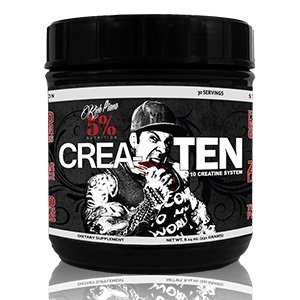 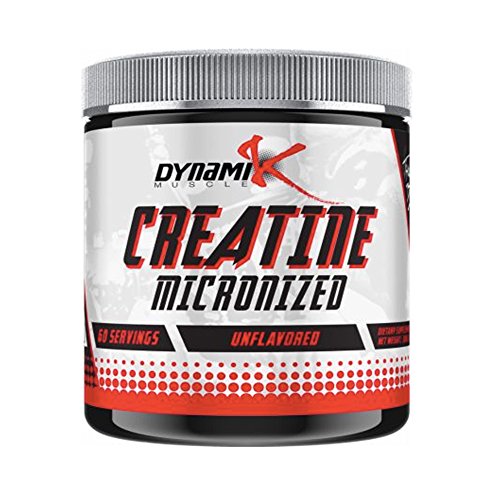 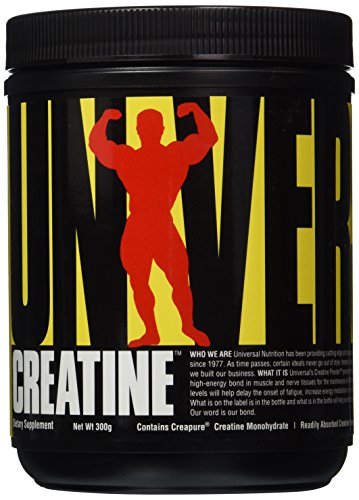 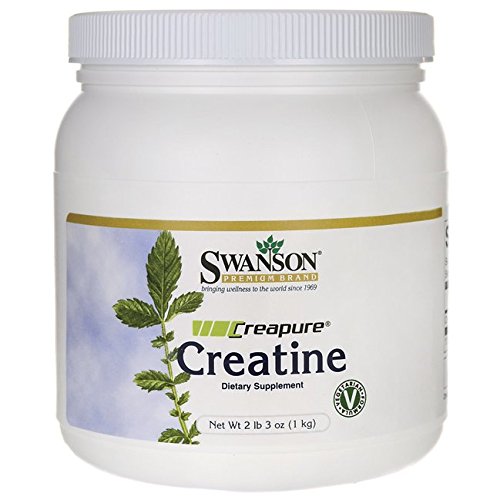 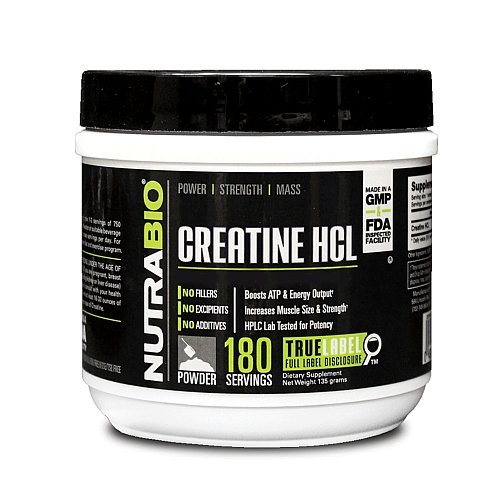 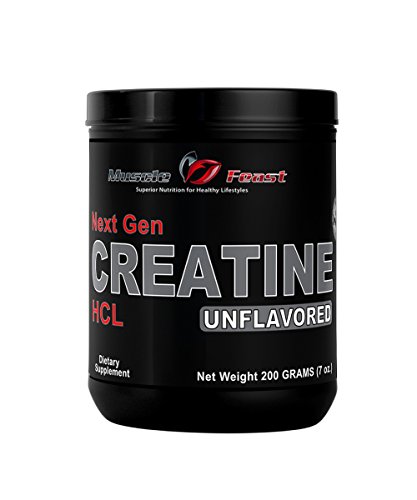